Kuwait Airways is the national carrier of Kuwait. It is based on the grounds of Kuwait International Airport, where its hub is also located. Established in 1954, the airline is one of the oldest airlines in the Middle East. A career in Kuwait Airways means that you get the chance to be a part of the airline’s history and create new chapters together. At first, the Kuwait government had a joint venture with other Kuwaiti businessmen, but when the airline went through hardships, the government bought 50% of Kuwait Airways. Later on, as times were still tough, the government took over the company full, as it owned 100% of its shares. As of today, the company is privatized. It entered the jet age in 1962, Kuwait Airways leased the Comet 4-C, the world‘s first aircraft powered by a jet engine. A decade later it purchased its first wide-body aircraft. Currently, the airline has a fleet of 26 aircraft, with both Airbus and Boeing brands represented with such aircraft as the Airbus A320, A330 or the Boeing 777. A career in Kuwait Airways is very likely if you are a licensed pilot or engineer on these aircraft types. The airline is expecting more aircraft to arrive soon, as it plans its expansion connecting Kuwait with the rest of the world. Kuwait Airways serves 34 destinations worldwide, mostly focusing on Asia and the Middle East. But the carrier has plans to expand its network of destinations with the newly arriving aircraft, eventually aiming to reach 40 served countries around the world. The longest route on Kuwait Airways’ destination map is a flight between Kuwait International Airport and New York’s JFK International Airport. Fly high in the bright skies with Kuwait Airways and explore your career options in the airline! There are career opportunities available for Pilots, Cabin Crew and Engineers. 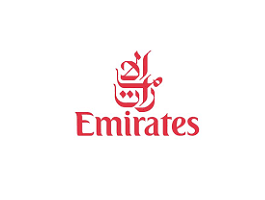 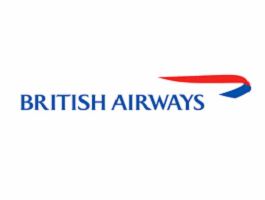 Reviewed by Yuanis Paulino on

Resume
Reviewed by Anonymous on