Established in 2006 by Alex Wilcox, an experienced airline executive, JetSuite is on the rise in the private aircraft charter business. A career at JetSuite means you, as a pilot, a flight attendant or an engineer gets the chance to travel all around the world and enjoy the company of the most successful people on the planet. While first the company was known as Magnum Jet, but in 2008 the airline’s board made the decision to re-brand the company with a new name – JetSuite. As a part of the re-branding process, JetSuite drifted away from an air taxi service and became fully engaged in private charter flight service. JetSuite is based in Irvine, California. It offers private flights throughout the United States, Canada and Mexico. The airline managed to become one of the biggest charter airlines in the world in hours flown. What is unique about JetSuite is that they do not require a membership or ownership to charter their aircraft. In 2018, Qatar Airways became a minatory shareholder in JetSuite. Recently JetSuite also launched a subsidiary company, called JetSuiteX. The subsidiary company offers daily scheduled flights in the West coast of the United States, from cities and airports such as Los Angeles or Las Vegas. Currently, the company operates 27 various Embraer aircraft in its fleet. The three operated types are the Phenom 100, Phenom 300 and Legacy 650. Having a license to work with or on these aircraft highly increases your chances of starting your career at JetSuite. JetSuite seeks to provide amenities that are individual to every passenger, to ensure the best flight experience possible. It aims to provide a trip filled with comfort and relaxation. JetSuite always seeks diverse, passionate, kind and the best people to work in the air and on the ground. Career options are available for Pilots, Cabin Crew and Engineers. 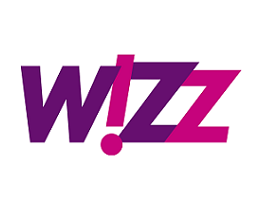 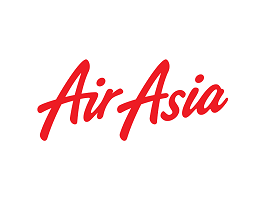