The first and only low cost carrier in Hong Kong, operating one of the most modern aircraft in the world. HK Express is an innovative carrier passenger flights to over 20 destinations situated all over Asia and Asia-Pacific. With over 30 new aircraft coming to its fleet in 3 years, HK Express is the one of the fastest growing airlines in Hong Kong. 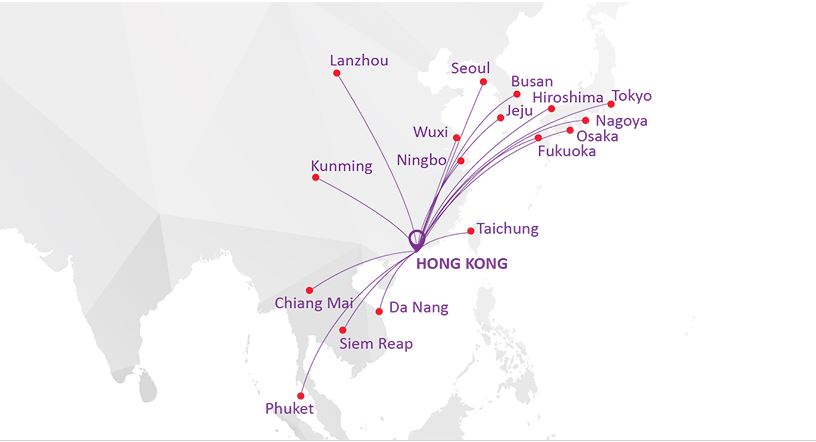 "I've been so impressed with (and thankful for) the welcoming attitude the locals have had towards me and my family", Lisa H., Editor from the US

"Honestly, I think Hong Kong is one of the easiest Asian cities to live as an expat.", Marie, Designer from France. 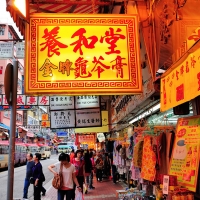 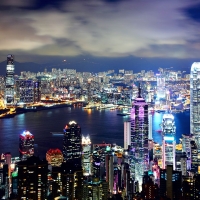 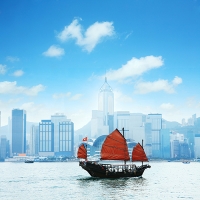 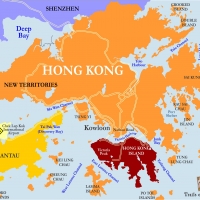