Founded in 1959, China Airlines is the flag carrier as well as the largest airline Taiwan (Republic of China). The company is an all-round carrier, conducting passenger and cargo flights to over 100 destinations with a fleet of 84 aircraft. China Airlines is a dynamic carrier with a clear vision of their future development with more than 15 brand new aircraft on order.

Lead by Chang Yu-Hern, a CEO with 20 years of experience in aviation and transportation
Chairman of Taiwan Aviation Safety Council

Taiwan: the Heart of Asia

Expat expressions:
"If you want to have a balanced work and family life, China Airlines is the best", Avinash, Pilot from India.

"Taiwan has some of the warmest, most hospitable people I've met anywhere" Austin, Entrepreneur from the USA. 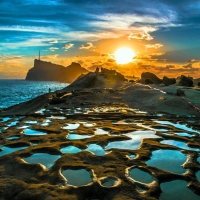 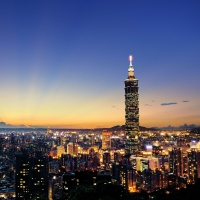 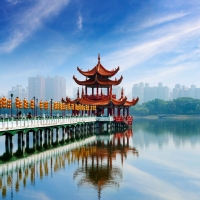 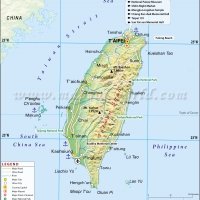