flydubai is a low-cost carrier from Dubai, that is wholly owned by the government. The airline is based in Dubai, where its two main hubs are also located – Dubai International Airport and Al Maktoum International airport. flydubai was established by Dubai’s government in 2009 and it made headlines when flydubai ordered 50 Boeing aircraft at the Farnborough Air Show. As the airline had the ambition and the backing it expanded in the Middle East and quickly became the 2nd largest low-cost carrier in the region, only behind Air Arabia. Despite the stiff competition in the aviation market in the Middle East, flydubai has consistently expanded and firmly established itself in the region. In late 2017, flydubai ordered 175 Boeing 737 MAX aircraft, which is the biggest narrow-body aircraft order in the Middle East. The company is definitely ambitious and rightfully so, as flydubai has consistently posted profits over the years. The airline operates only Boeing 737 family aircraft, to be in line with its low-cost business model.  In total, as of 2019, flydubai has 60 different types of the Boeing 737 aircraft. If you’re a Boeing 737 pilot or an engineer, a career is up for grabs at flydubai! What is different about flydubai, that it offers a Business class option for passengers, which is unusual for a budget airline. The airline also has a business lounge in Dubai International Airport, meaning flydubai offers a passenger experience like no other budget airline around the world. Nevertheless, the company has seen massive success and has been profitable ever since it commenced operations. Joining one of the fastest growing airlines in a competitive, yet one of the most exciting markets in the world is an excellent career opportunity, for anyone wishing to grow as an aviation professional. Career options are available for Pilots, Cabin Crew members and Engineers. 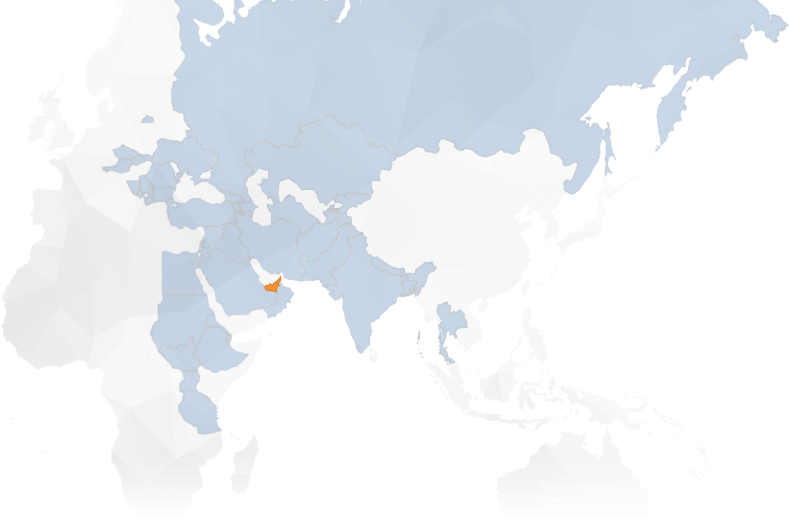 A job at flydubai isn't just a job. It's a chance to progress your career at a company that cares as much about your professional development as you do. At flydubai, we offer great career progression, an attractive tax-free salary, benefits and the opportunity to live in Dubai - a vibrant and culturally diverse city that's got something to offer everyone.
flydubai
Loading
Log in to submit your review.

Reviewed by Vasily Shkurpit on

Jobs
Reviewed by Anonymous on
Thank you. it make it easier to search and even easier to apply.