easyJet is a low-cost carrier from Britain. Its headquarters are at London Luton Airport. One of the most rapidly growing airlines, easyJet is the biggest airline in the United Kingdom on passengers carried alone. It is also one of the biggest airlines in Europe, making easyJet a very solid aviation career choice for everyone wishing to work in the industry. Although the airline is quite new, it has managed to rapidly expand into Europe and has over 320 aircraft at its disposal. The airline, in line with other low-cost carriers, uses only one type of aircraft – the Airbus A320. They serve more than 140 destinations around Europe with 28 operating bases. Its route network includes more than a 1000 routes throughout Europe, North Africa and around the Mediterranean Sea. The airline is seeing a steady increase in passenger numbers and new routes are constantly made available.  easyJet is quickly becoming one of the biggest airlines in the United Kingdom and is set to overtake British Airways. However, it probably won’t become a national flag carrier, due to its business model of being a low-cost airline. The carrier also featured in Airline, a TV series in Britain, which helped in promoting the brand’s name. The TV series showcased the daily life of everyone who worked and traveled with easyJet. That helped in promoting the career options at easyJet as well. However, the TV series had a fair share of its own criticism. Because of the uncertainty surrounding Brexit, the airline recently opened up a new subsidiary in Austria, called easyJet Europe. As of 2019, the European subsidiary of easyJet has 133 Airbus A320 family aircraft in its fleet. easyJet offers career opportunities for Pilots, Cabin Crew, Engineers and Maintenance. If you are looking to start your journey, easyJet is always looking for hard-working, motivated and hungry talents. Do not wait and join one of the fastest growing airlines in Europe! 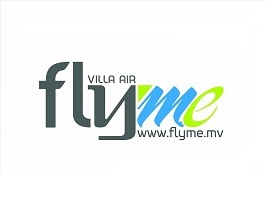 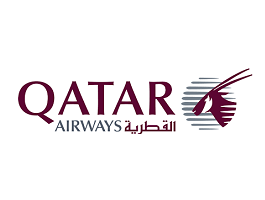 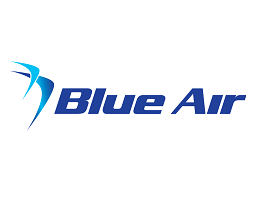