Vietnam
More
< Back to main filter
< Back to news
Home >> Latest news >> AviationCV.com: hard lessons of the lack of pilot’s personality assessment

AviationCV.com: hard lessons of the lack of pilot’s personality assessment 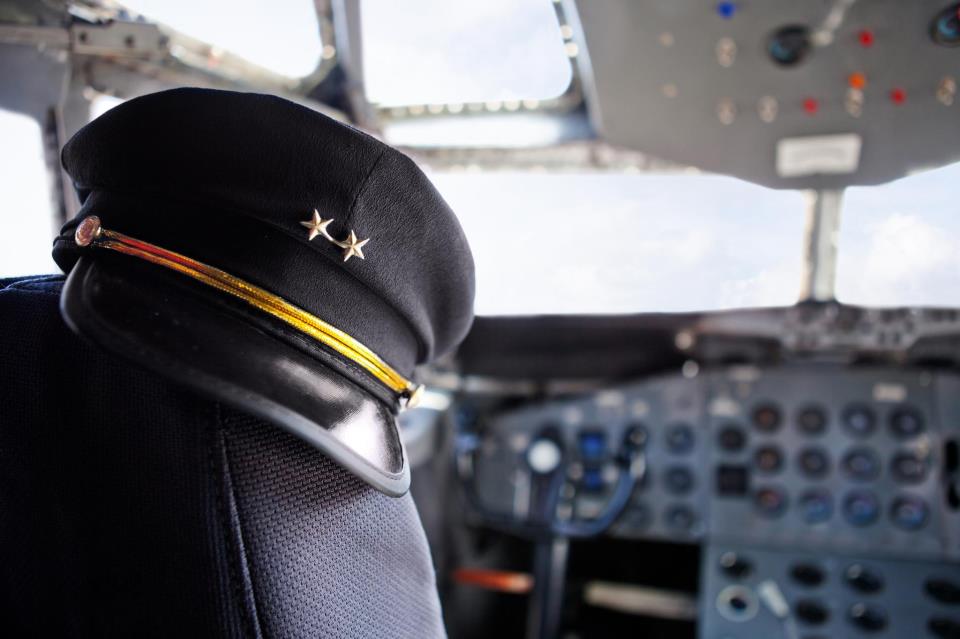 When it comes to finding the right pilot to fly commercial aircraft, experience in the cockpit is not enough. While aviators are now required to have at least 500 flight hours under the belt, not to mention work history and other documents, airlines are now looking for what is the best fit to their company – personality.

“There is quite specific regulation on what credentials and assessments are required of a commercial airline pilot. These include medical certificate, pilot’s license, license verification, logbook, criminal record, no accident letters and that’s just to apply for a position. Even so, when it comes to a person’s character, their work and medical history can only tell you so much,” says Skaiste Knyzaite, the CEO of AviationCV.com – the biggest free aviation job board worldwide and a leading aviation personnel recruiter.

Indeed, professional qualifications cannot guarantee that a person is capable for the arduous work of a pilot. After all, the aviators have multiple responsibilities - operating aircraft, managing flight crew, ensuring safety aboard the plane and handling emergency situations. This is where social, psychological and communicative dimensions come into play.

For example, working as a pilot can cause chronic stress, not to mention that travelling across the globe with different staff with each flight might get lonely. And when a pilot’s psychological needs are not fulfilled, tragedies like Germanwings Flight 9525 in 2015, when a pilot deliberately crashed aircraft with 150 people onboard into the French Alps, happen.

In fact, the specificity of pilot’s work has prompted many studies in psychology, cognitive science and, more recently, in neuroergonomics. The scientific research aims to determine what kind of character traits are best for siting in the cockpit of a commercial plane. Most studies show that cognitive bias is one of the biggest issues in pilot’s communication. And with the enormous 70% of aircraft accidents attributed to human error, breakdown in communication can literally mean life or death.

“Unfortunately many of the incidents in aviation history may have been prevented with appropriate communication. So personality traits like low emotionality and high sociability are essential characteristics for both captains and first officers,” shares Skaiste Knyzaite. 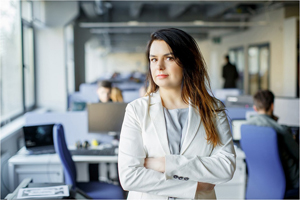 According to studies, even such thing as pilot hierarchy in the cockpit (among the captain and the first officer) can lead to fatal accidents. Take First Air crash in 2011 as an example: captain dismissed the inexperienced first officer’s observation that aircraft was veering off-course, which, in the end, tragically resulted in 12 deaths. Things like gender, cultural stereotypes, age, ethnicity and others also influence the decision making of the captains.

That is why AviationCV.com is developing a project to assess the suitability of candidates for career in aviation. The company is combining the scientific research that goes into establishing what characteristics are essential for being a good pilot and then tailoring assessments to each company according to its corporate culture.

“Whether or not a candidate is suitable for flying a plane depends on many things – position, experience, characteristics and of course, the company they will work for. That is why, instead of creating one-size-fits-all questionnaire, AviationCV.com will also look at the culture of the company and what kind of person they want to join their fleet,” explains Ms. Knyzaite.

But how will the new feature serve for the pilots themselves? Wouldn’t it be just another point in the long list of the requirements? Well, apart from taking care of the recruitment process, the solution would also ensure that once hired, pilots are always feeling well and at the top of their game. “We want to offer airlines to not only save time by ensuring the credentials are verified, but to also determine the specific character traits and their emotional state at all times. Giving pilots the emotional support they need and making sure they are right for the particular job is sure to minimize the potential of human error,” finished Ms. Knyzaite.